You are here: Home / Archives for Wives of Marines 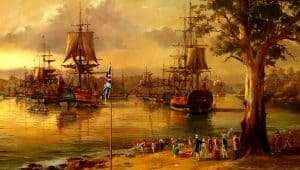 Her story, told by descendant Rosemary SMITH Rosemary joined the First Fleet Fellowship in September 1987 and holds certificate number 181.  When asked how and when she found out that she was a descendant of First Fleeters, she seemed a little surprised by the question and said “I guess it’s something we’ve always known.” Here is the story of her ancestor.  "This is the story of my four times grandmother, as we, her descendants know it.  A lot of Australian histories END_OF_DOCUMENT_TOKEN_TO_BE_REPLACED 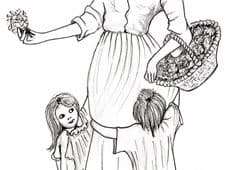 John Munday was a private marine in the 18th (Plymouth) Company who came to New South Wales on the First Fleet, bringing with him his wife Ann and son Edward. John was a cloth worker from Berkeley, Gloucestershire, before joining the Marine Corps at Plymouth. It is uncertain which ship the family sailed on to New South Wales, suggestions being the Sirius or Alexander.  At Port Jackson John served in the company of Captain Shea. Ann Munday had a daughter Elizabeth at Port Jackson, END_OF_DOCUMENT_TOKEN_TO_BE_REPLACED 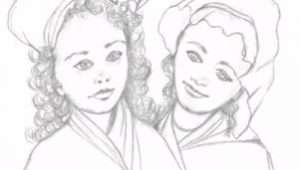 Robert Ross was Major of a detachment of four companies of marines that sailed on the First Fleet ships.  Marines aboard the Prince of Wales were 2 lieutenants, 3 sergeants, 2 corporals, 1 drummer, 24 privates, some accompanied with wives and children. Private Marine Thomas Chapman was attached to the 60th (Plymouth Company).  On 17 August 1787, Sergeant of Marines James Scott also on Prince of Wales wrote, Private Thomas Chapman was promoted to Corporal to stand in for one who had lost his END_OF_DOCUMENT_TOKEN_TO_BE_REPLACED